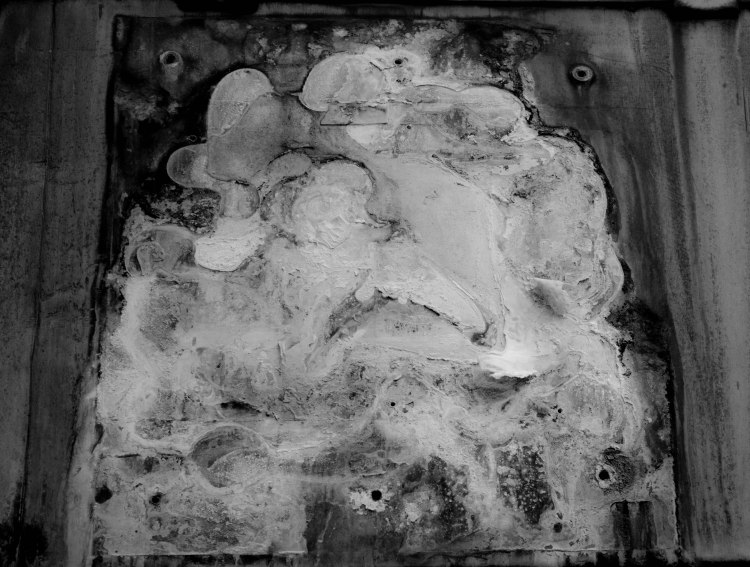 He trawls through the city, as often as he is able. He carries the camera, although he hasn’t used it in months. It is a prop, camouflage. He lifts it to his face and, pressing his eye to the viewfinder, he gazes off to the side or up above.
He points the camera at the ground, focusing on a patch where the paving slabs are scratched and stained, resembling a map of something or somewhere. Or perhaps it is a river with many tributaries or the roots of a tree delving deep beneath the earth.
It is raining and, crouching in an abandoned doorway, he watches the passers-by, their feet pounding against the rain lashed pavement. Tilting the camera upwards, they appear as a series of frames, a film running on fast forward. And suddenly he realises that he is too close and if he were to lean forward or reach out, just a little, he could touch it.
He stands and, stumbling, he drops the camera. It clatters at his feet and he wonders if it will bounce back or make a hole.

10 thoughts on “LOOKING DOWN”